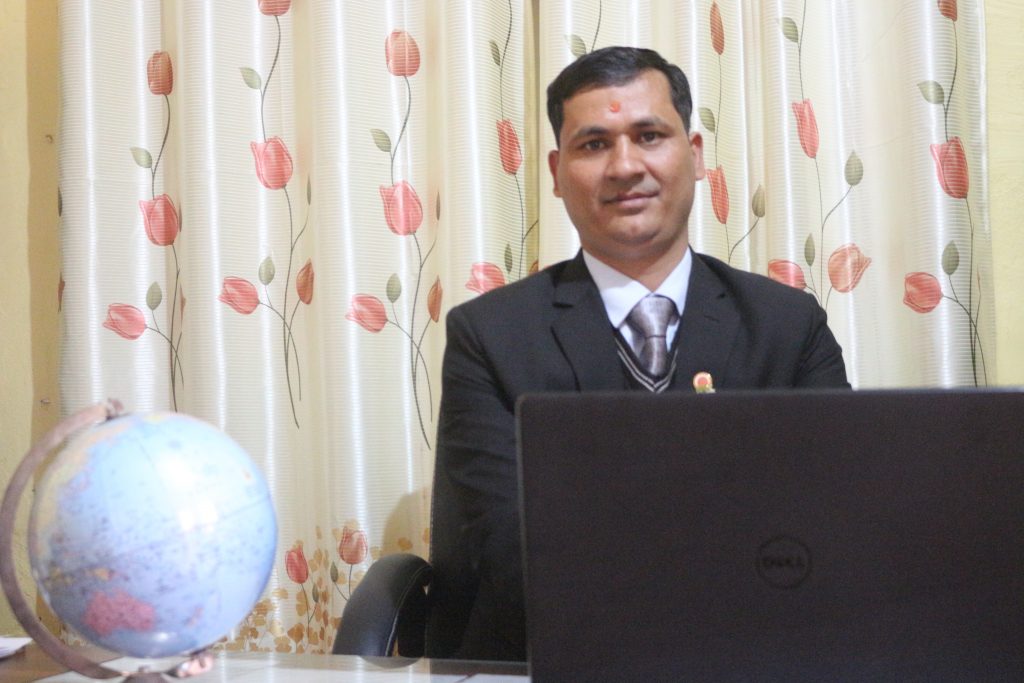 The foundations of mathematics as a whole does not aim to contain the foundations of every mathematical topic. Generally, the foundations of a field of study refers to a more-or-less systematic analysis of its most basic or fundamental concepts, its conceptual unity and its natural ordering or hierarchy of concepts, which may help to connect it with the rest of human knowledge. The development, emergence and clarification of the foundations can come late in the history of a field, and might not be viewed by everyone as its most interesting part.

Mathematics always played a special role in scientific thought, serving since ancient times as a model of truth and rigor for rational inquiry, and giving tools or even a foundation for other sciences (especially physics). Mathematics’ many developments towards higher abstractions in the 19th century brought new challenges and paradoxes, urging for a deeper and more systematic examination of the nature and criteria of mathematical truth, as well as a unification of the diverse branches of mathematics into a coherent whole.

The systematic search for the foundations of mathematics started at the end of the 19th century and formed a new mathematical discipline called mathematical logic, which later had strong links to theoretical computer science. It went through a series of crises with paradoxical results, until the discoveries stabilized during the 20th century as a large and coherent body of mathematical knowledge with several aspects or components (set theory, model theory, proof theory, etc.), whose detailed properties and possible variants are still an active research field. Its high level of technical sophistication inspired many philosophers to conjecture that it can serve as a model or pattern for the foundations of other sciences. 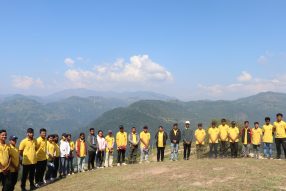 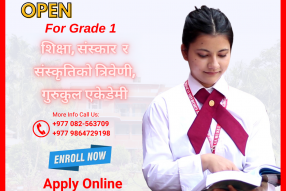